The first contacts between Kidderminster and Husum came about as a result of a Government initiative, to promote reconciliation between British and German communities and to encourage assistance in post-war rebuilding – particularly in Schleswig-Holstein, which had been in the post-war British Zone and where Local Government was based on British principles.

Under this scheme, John L. Evans, Kidderminster’s Town Clerk, and the Mayor, visited Schleswig-Holstein in 1955, the Mayor going to Pinneberg and the Town Clerk to Husum. They then reported back to the Borough Council, and the Council decided to open discussions with the town council of Husum. The discussions went well, and were followed by a first visit, in 1956, of a number of representatives from Kidderminster to Husum. This was quickly followed by a return visit of Husum councillors.

​Read the full story on the The Kidderminster Husum Twinning Association’s website by clicking below.

The past Mayor, Councillor David Ross, the Mayoress and other civic dignitaries visited the Town of Husum in spring 2019. Thanks to the Husumers’ for their kindness and hospitality. See photos from the trip in the gallery below! 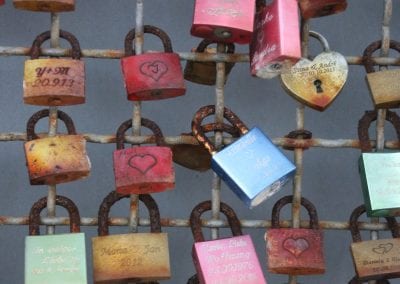 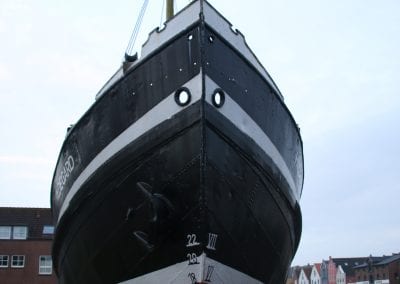 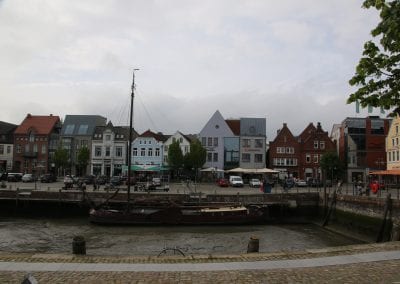 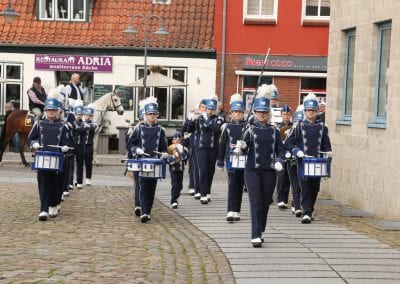 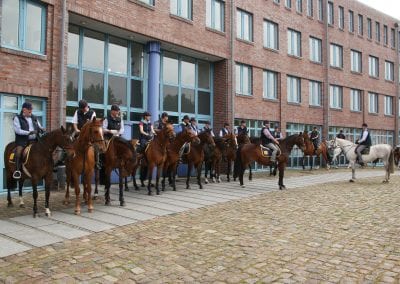 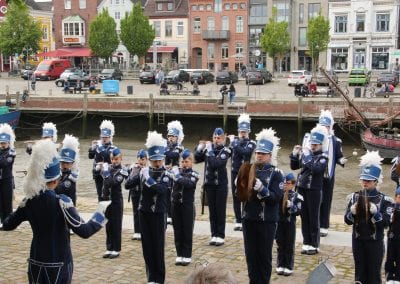 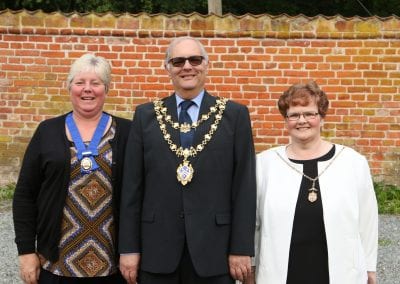 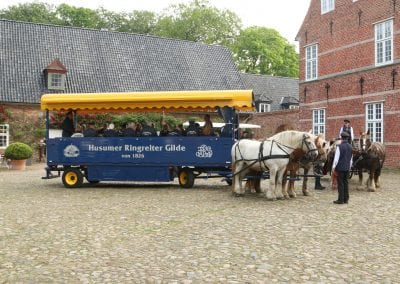 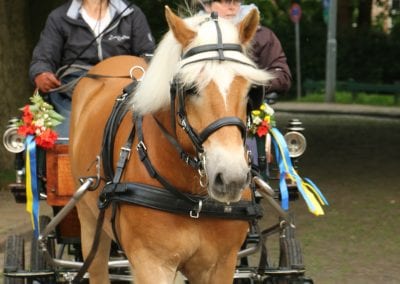 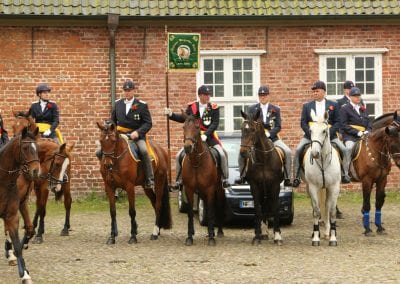 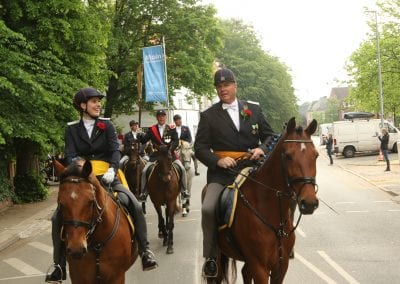 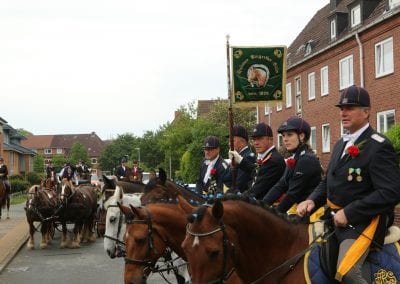 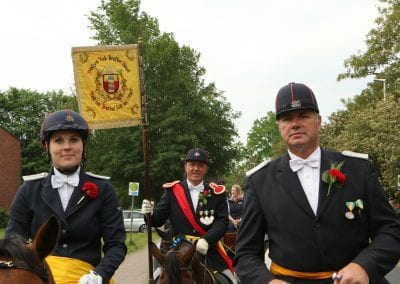 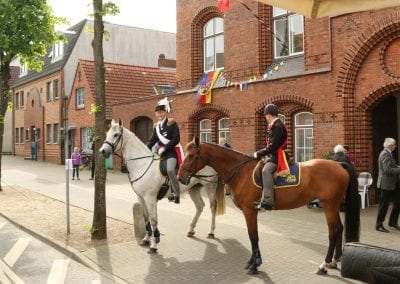 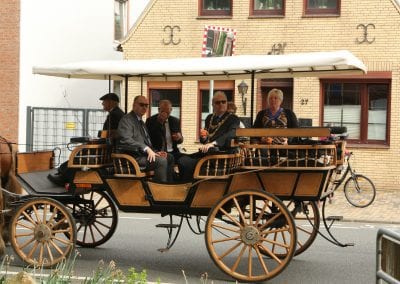 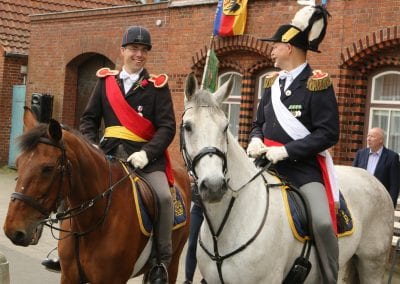 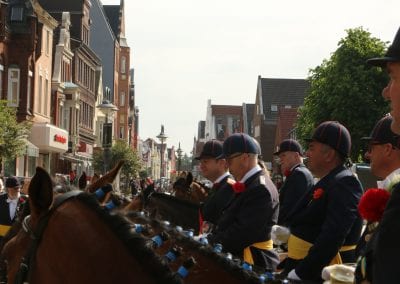 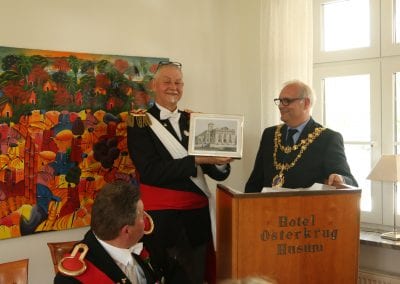 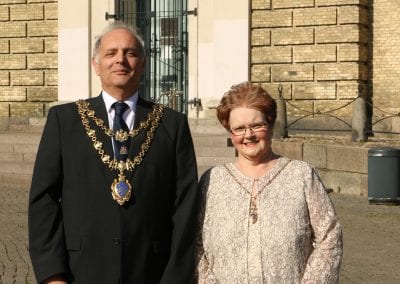 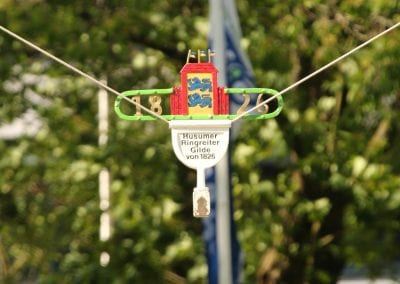 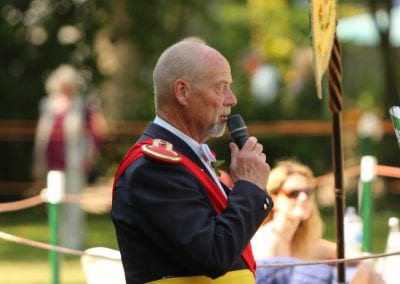 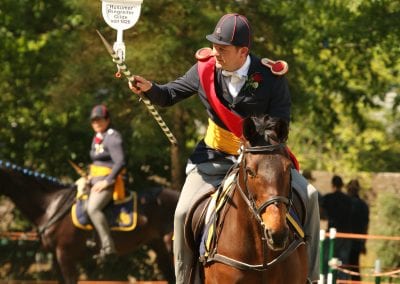 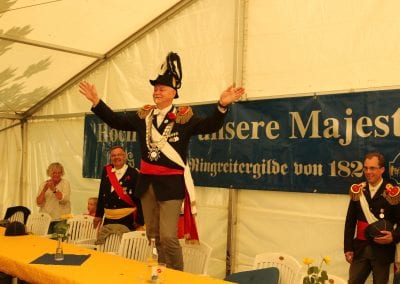 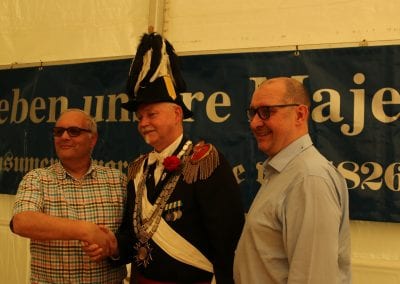